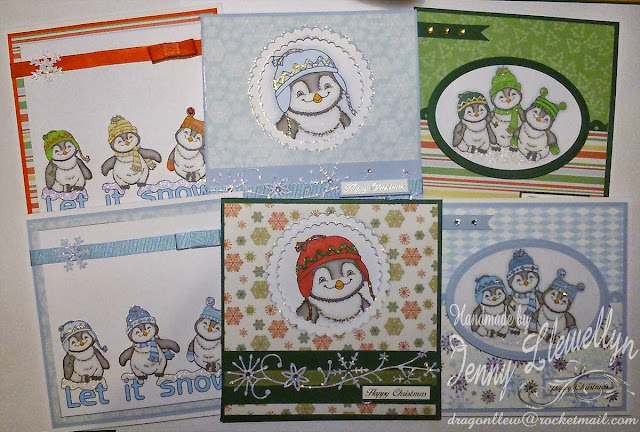 It's time for 6 cards on the sixth again at S J Crafts ( well I'm a couple of days late but don't worry you have all month to link up). For my six cards this month I bought a new set of digital stamps from Angels Landing and used those to base my 6 cards around and then decided to do 3 in blue tones and the other 3 in more traditional red & green. The papers were all from a Dovecraft Back to Basics pack that I bought half price in January. All the images are coloured with my promarkers and I've used stickles for the sparkle. 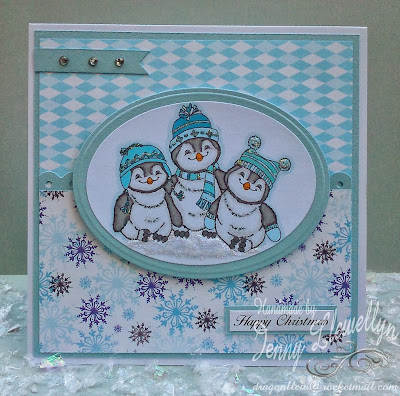 For the first two cards I've added flat backed gems to this one and a papermania sentiment. The border is punched with my fiskers scalloped lace punch. 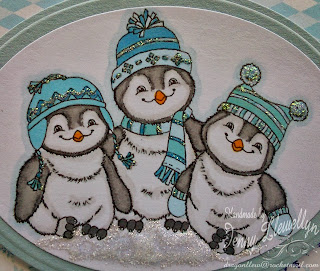 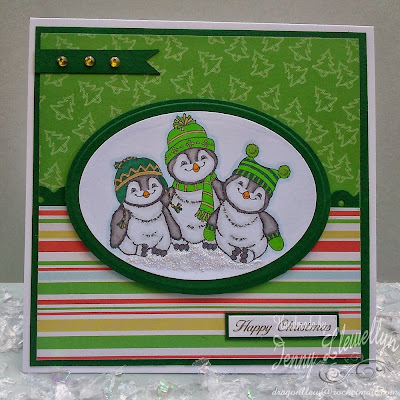 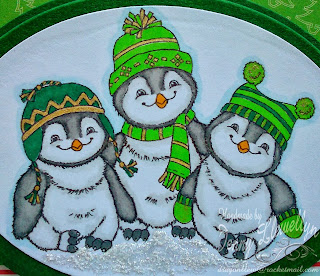 The next two cards I've printed the images twice to layer them up and add a bit of dimension. The snowflake is punched with a woodware punch. 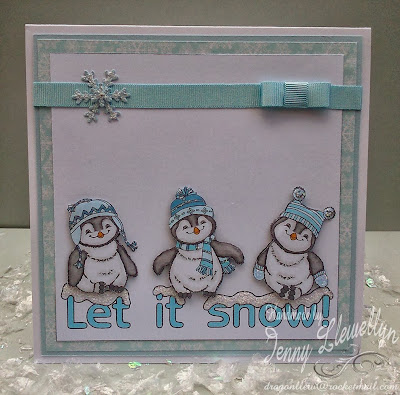 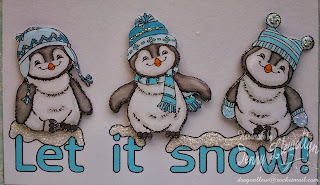 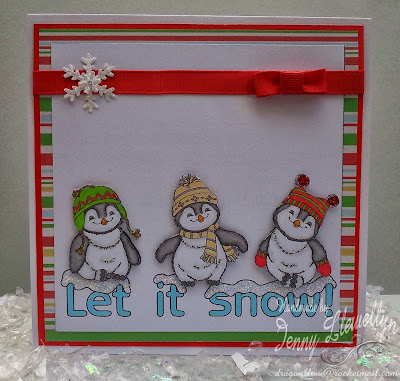 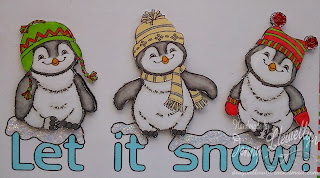 For my last two cards I have cut an aperture in the front of the card with my nesties and the image is actually on the inside of the card. The snowflake border is a diecut to which I've added gems and the sentiment is again a papermania one. 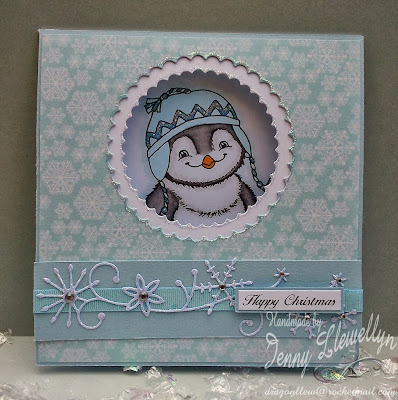 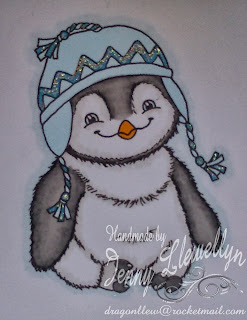 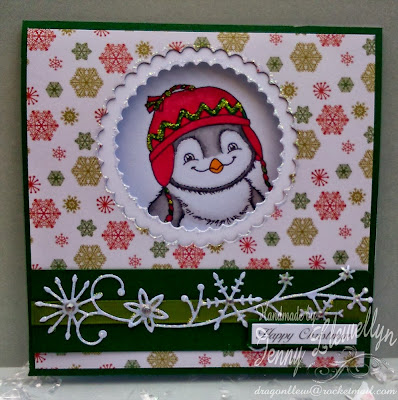 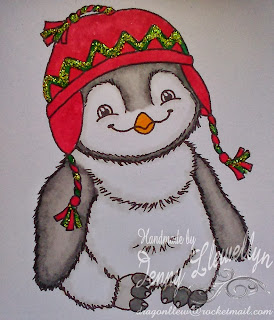 I hope that you will link up with us this month don't forget that if you join in with you are in with the chance to win a pizza box full of stash.
I would like to enter my cards into the following challenges:
S J Crafts - 6 on the Sixth
C.R.A.F.T. Challenge - Cats, Dogs, Pets, Animals
Digitally Sweet Challenge - Anything with Wings
Paper Creators Crafts - Punches / Dies
The Ribbon Girl - Ribbon  + make it sparkly ( last 4 cards)
Inky Chicks - 2 Different Die Cuts ( Last 2 cards)
Passion for Promarkers - Snow is Falling

A super set of cards Jenny!! I love the die cut ones with the image peeping through!! Don't forget to link up on the linky tool on the S J Crafts blog!! xx

Your penguins are soooo cute....a lovely set of cards.

I saw your card on the Ribbon Girl "Make it Sparkle" challenge. Love how you've shown how the stamp works with different colour combinations. Great set of cards :)

What a fab set of cards! each one of them is beautiful. Thanks for joining in with the Ribbon Girl challenge 'make it sparkly' best wishes, Mary G

Lovely set of cards. Those penguins are so cute! Digitally Sweet!

Those penguins are just adorable! Love what you did with them!
Thank you for joining us at Digitally Sweet!

Oooh these are lovely! love the blue tone papers you have used and love the ones with the image inside x

Gorgeous set of cards Jenny, it's such a good idea working in batches for Christmas cards x

WOWWWWWWWWWWWWWW 6 gorgeous creations and all fabulous. Amazing work. Thanks for joining in with the PFP challenge this week, and good luck
Eileen x

fabulous selection of cards jenny.i love the adorable penguins and your designs are stunning.
thanks for joining us this week at PFP :D

Jenny these are adorable. It's when i see how you make an image come alive with promarkers, that i want some. simply perfect x 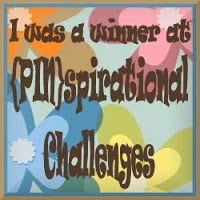 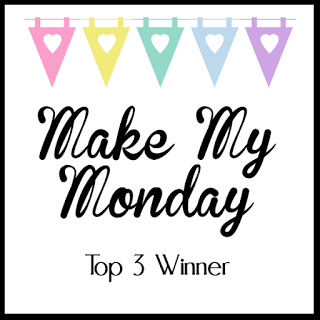